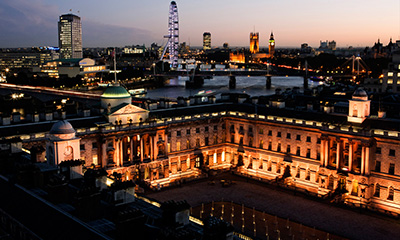 This workshop, hosted by Kings College London in June 2016, provided an opportunity for robust conversation about issues in medical humanities research and in the development of degree programs (graduate and undergraduate).

The New Biologies Epigenetics, the Microbiome and Immunities

Healing Without Waging War: Beyond Military Metaphors in Medicine and HIV Cure Research

The Limits of Informed Consent for an Overwhelmed Patient: Clinicians' Role in Protecting Patients and Preventing Overwhelm

Opening our eyes to a critical approach to medicine: The humanities in medical education

Garfein will be talking about his work as librettist on "Alzheimer's Stories” (with the composer Robert S. Cohen) to the Interprofessional Seminar on Aging.  It’s a choral work about Alzheimer’s patients, based on personal stories posted on the website of the Susquehanna Valley Chorale, which commissioned the work.

The Victorian Popular Fiction Association just released a CFP for their June 2017 conference, Medicine and Mystery: The Dark Side of Fiction in Victorian Science .

Upcoming talk for those in the NYC area…

“Population Aging and Elderly Care in China and East Asia.”